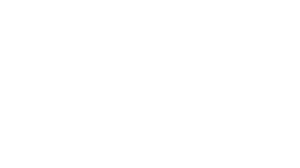 Agriorganic is a company established in the USA with strong ties in Latin America, counting mainly with Agropecuaria H Carrillo in Venezuela; With the aim of meeting the needs of the agricultural and livestock world from an organic and environmental perspective. It is an existing company since 1993, where its main activity was the breeding of minor species and cultivation of fruit foods. Then, in 1995, began production of organic fertilizers generated by the red worm, Eisenia Foetida and since that time Agriorganic has been dedicated to the study and consolidation of its experience in the production of elements that serve environment friendly agriculture by contributing to the growth of organic agriculture in the region.

Agriorganic has also been dedicated to the production of the TV program, Semillas and Senderos, a program that educates by giving a series of tips to the producers of the field to improve their breeding and harvesting, so that they can bringing excellence and quality to their agricultural production